We are a market-leading company that offers electronic supervision and alcohol monitoring of offenders that have been ordered by the court to use monitors for public safety. Contact us through our website or visit our office. 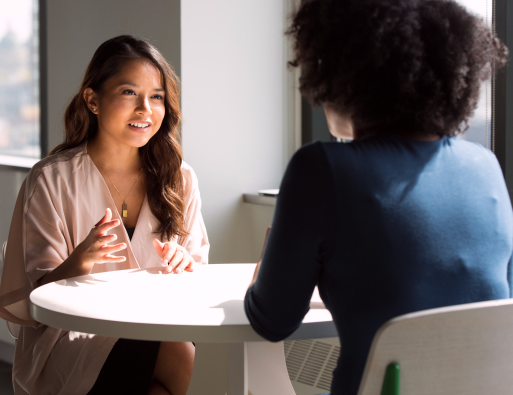 We are commited to providing a reliable, cost-effective electronic alternative to incarceration. You can see that from our clients’ experiences: 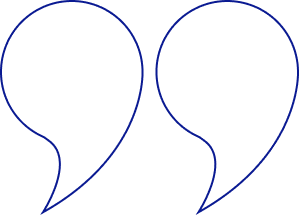 I don’t normally write reviews, but I was inspired to say something about Safe Monitoring Solutions not just about the company itself, but about the staff. These guys are top notch! I found myself in a situation where I was ordered to get a scram ankle monitor. These guys went above and beyond to make a bad situation as convenient as possible. They came to the jail to set me up. Since the install, they have provided a level of customer service that is above anything one could expect. I hope you don’t ever need one, but if you find yourself in need, I highly recommend these guys. You will not be disappointed you did.

I had been a customer of Safe Monitoring Solutions for several months. As I have my own business, I greatly appreciate excellent customer service and try to make an effort to recognize it when identified. Although wearing an ankle monitor is not the ideal situation for anyone, choosing SMS has been a great decision. My experience with SMS have been best case scenario in an albeit un-ideal situation; they have demonstrated the highest level of professionalism in every single contact and meeting. The initial installation of my device, meeting for replacement of batteries, and lightning-fast turnaround on correspondence such as phone calls and emails could not be better. Those guys are early to every meeting we’ve had, and have answered all questions from all parties succinctly and with the utmost professionalism. If anyone finds themselves in a situation similar to mine, where monitoring is required, I would strongly encourage them to use SMS. They were less expensive than any competitor in the Central Texas area, and I don’t believe that there is any way that their customer care could be surpassed. They carry my highest recommendation. I am simply an extremely satisfied customer that feels that credit should be given when earned.

The guys at Safe Monitoring Solutions are lifesavers! I called them up and told them that I needed a monitor that same day. They said, “No problem!” After answering a few questions over the phone, they got me in and out in 15 minutes. Did I mention that they worked around my schedule? They stayed late until I got off work. Trust me! Having to wear a monitor is no fun, but if you have to have one, Safe Monitoring Solutions is the company you want to use.

These guys are great! My son was stuck in jail on a Thursday night was ordered to wear the SCRAM CAM before he could be released. Don’t you know these guys came out at 9:45 pm; went to the jail; put the monitor on my son and called me at 10:15 pm to let me know that they had finished? Who comes out on a Thursday night after 9:00 pm to get someone out of jail? Safe Monitoring Solutions does!! That’s who!! Thanks SMS for doing what you said you were going to do! You guys are AWESOME!!

I am writing to recommend and give praise to Safe Monitoring Solutions. The service, respect, and support we’ve received while working with Chris has made this entire experience much more palatable than we ever thought possible. I first met Chris while I was waiting for my friend to be released from jail in Williamson County. As most people familiar with this process know, it was a lengthy wait. I was sitting right in front of the reception desk and was witness to many people inquiring about their friends and family, as well as a plethora of lawyers and other professional service providers. I overheard a woman requesting permission to “install some jewelry” on an inmate. I asked her which company she worked for and it happened to be the company my friend’s probation officer recommended. About 20 minutes later, Chris and his colleague approached the desk and requested to see “a gentleman by the name of….to install his Scram device”. When they came back out, I asked for their card and said we needed to have a Scram device installed within 7 days. Chris said, “I’m sorry to hear that he is in jail, but just call us and let us know when he is ready. We’ll get him taken care of.” He was both professional and empathetic at the same time. After doing our own research and a day or so later, we called to set up an appointment. These guys were the least expensive and most convenient. While installing the device, they answered all of my friend’s questions and even explained how the monitor is able to determine the difference between environmental alcohol (which is everywhere) versus alcohol that had been consumed. This greatly allayed our fears of dealing with false positives. They even followed up later to see if we had any additional questions and to make sure he understood the process. Without hesitation, I wholeheartedly recommend Safe Monitoring Solutions. In fact, I was never asked to write a review for this company but felt compelled anyway due to the superior customer service we received.

These guys made this process so much easier than what I had expected! They were respectful, fast and had the lowest rates around! The court mentioned another company that was more expensive and they were terribly rude when I called, making a bad situation worse. The guys at Safe Monitoring Solutions have a honest demeanor and a real sense of trying to help people get their act together. They worked with me on payments and all they ask is to keep good communication with them. Thank you SMS for making this ordeal as best as it could be! 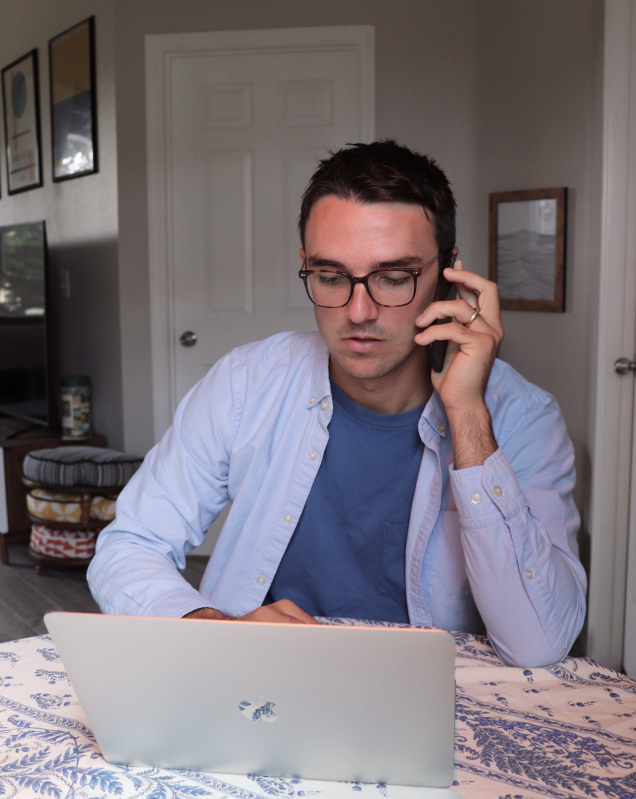 Get in touch with us

Thanks for contacting us!

We will get in touch with you shortly.